Request an Appointment
Get Social!

Foot Problems: One Survey Reveals Our Most Common Foot-Related Issues 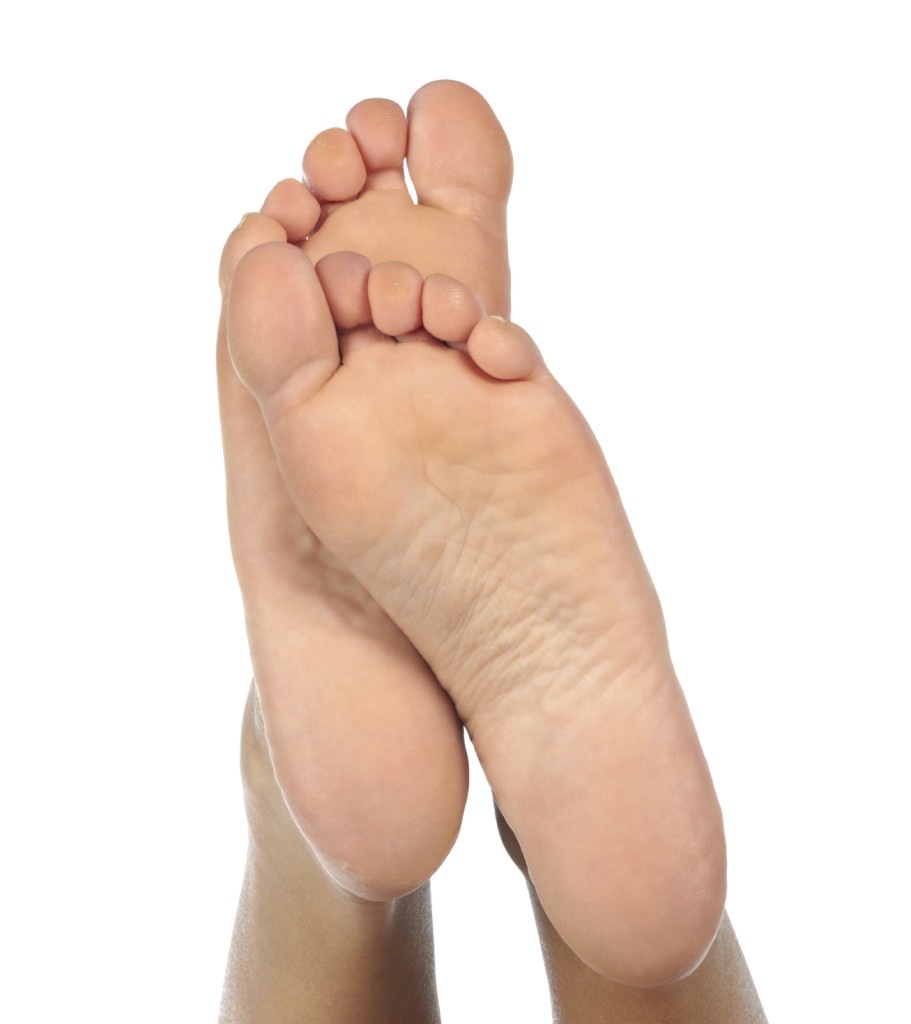 A recent survey conducted by the Institute for Preventive Foot Health shows that almost 80 percent of people 21 and older have had at least one problem with their feet. The survey included 1,456 people, and within those that said they were currently dealing with a foot problem, 59 percent reported that they had seen a specialist in reference to the issue. The five biggest foot issues experienced by people who took the survey were athlete’s foot, achy feet, calluses, blisters, and ankle sprain.

According to the survey, 20 percent of people in the study said they have had athlete’s foot at least once. Athlete’s foot is a common contagious fungal infection affecting the skin and nails, which causes itching and irritation. Risk factors of athlete’s foot are having your feet wet for a prolonged period of time, injury, wearing tight and poor insulated shoes, and using public showers without wearing shower shoes.

Achy feet were reported by 26 percent of those who took the survey. Fortunately, there are many natural remedies to treat tired and achy feet, such as foot soaks and topical lotions. Chronically aching feet, however, may be indicative of a more serious issue.

Twenty-seven percent of the respondents reported having calluses at least once in their lives. Calluses are a thickened or hardened part of the skin mainly found in areas subjected to friction, such as the soles of the feet. The most effective way to rid your feet of calluses is to minimize friction and pressure to that particular area and regularly file any hardened skin. Just like calluses, blisters occur from repeated rubbing and friction. However, they can occur more quickly than calluses. Twenty eight percent of people who took the survey said they’ve dealt with painful blisters.

Based on the survey, 31 percent of respondents also stated they have sprained their ankle before. The American Academy of Orthopaedic Surgeons (AAOS) revealed that 25,000 people sprain their ankle every day. An ankle sprain is a common injury, which occurs when your foot twists or rolls past its normal range of motion. This causes ligaments to stretch in an abnormal position or even tear. To treat an ankle sprain, Triad Foot Center  recommends using the RICE system- (R)esting your ankle, (I)cing the ankle for 20-30 minutes, three to four times daily, (C)ompression such as ace-wraps, and (E)levating your ankle above your heart for 48 hours.

Researchers found more interesting statistics as a result of the survey. For example, 58 percent of those who took the survey experienced thinning fat pads on their heels and 83 percent of people did not know that the fat pad can become increasingly thinner as we age.

The Institute for Preventive Foot Health’s survey also analyzed the foot health habits of those with diabetes. The survey concluded that only 46 percent of respondents with diabetes see their doctor for foot problems.

What does all this mean? It is vital to educate yourself about any foot conditions you may have and get treatment sooner rather than later. Knowing the facts makes you equipped to prevent complications that may arise from conditions being left untreated. Triad Foot Center can assist you with treatments to help with your foot problem. Click here to request an appointment.

Disclaimer: The information and other content provided in our blogs, videos, or in any other content or linked materials are not intended and should not be construed as medical advice, nor is the information a substitute for professional medical expertise or treatment. For a full disclaimer, please click here.

5 Remedies For Common Foot Problems to do at Home

A Potentially Deadly Infection Being Seen in Common Foot Conditions

Common Foot Problems for Those Over 60

For more information about foot health Request an Appointment today!